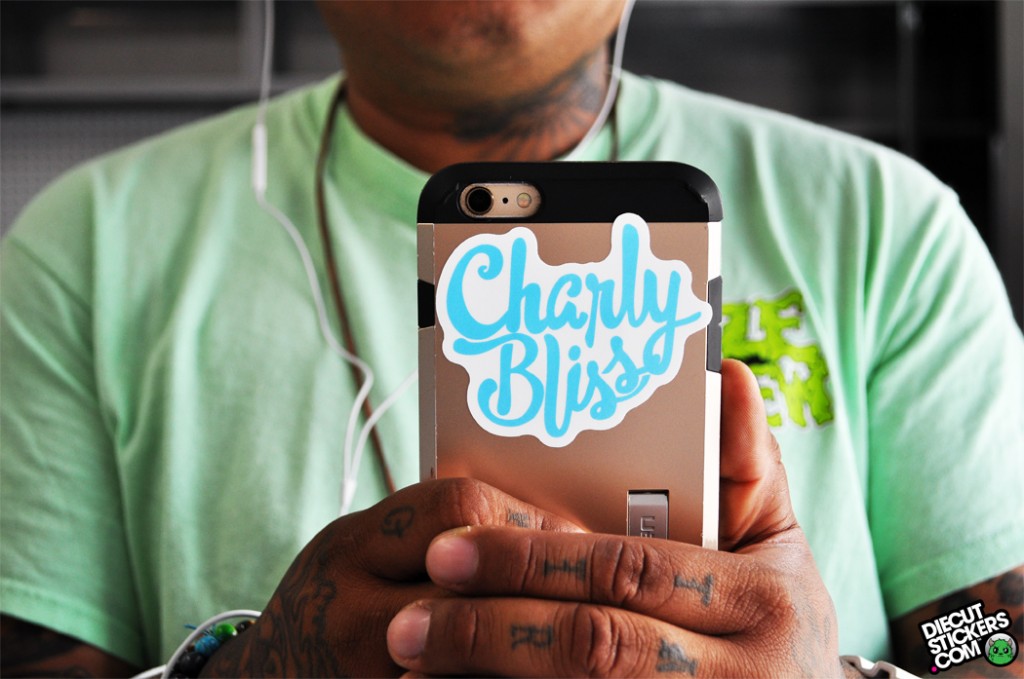 The team at Barsuk Records was kind enough to reach out to us for Charly Bliss logo stickers to coincide with the release of their new record Guppy and we were more than happy to oblige.

If you're not already familiar with this power-pop 4-piece, you're about to be. In the midst of arguably their most successful year ever, Charly Bliss has been included in Rolling Stone's list of , lauded by and , played in-studio showcases at Seattle's own , and dropped a total of 3 music videos. Here's one now:

Catch Charly Bliss on tour all summer long in a city near literally everyone, even you. Grab a sticker (so we can make more), start a dance party, and gram it like it never happened.

Huge thanks again to Barsuk Records for helping us help them support independent music.